How many people could 5 million dollars bribe? I know, crazy question... but stick with me and I'll explain.

So, the gloves are off and we've crossed the Rubicon. There is no turning back. Here's the truth:

Seriously! Industrial Organics (fake organics) are 'killing off' true organic food supply. And while they're doing it... they're laughing at you, the customer, calling you ignorant and taking your money with broad smiles.


But Monsanto Hurts Organic Foods too don't they?

Monsanto is a bad actor... but at least they're honest about who they are. They are a chemical company. They developed Glyphosate, Bovine Somatotropin (BST) and GMOs. They are not organic. Not by a long shot. And they don't pretend to be. So yes, they may harm the environment and taint the non-organic food but they don't hurt organic foods.

In fact, Monsanto is so clearly up to no good that, as they increasingly disrespect the created order of God's Eco System, smart thinking, educated folks wake-up and turn to organics even more! So, think about it... in that way, Monsanto might be organic foods most effective promoter!


What are Industrial Organics?

Industrial organics are commercial, industrial, factory-farming, multi-billion-dollar food industry giants who transformed themselves into angels of light when they took note that today's smart moms are willing to pay a premium for organic food.

"Let's get that premium!"

"We just need to figure out how to get that USDA Organic seal on our foods and just look at all the money we could make! Oh yeah... we'll have to take some crafty pictures so that these organic moms don't pick up on the fact that the animals are still actually in confinement on factory farms. But it won't be too hard to fool them... most of these moms aren't very bright. That's why they buy organic food in the first place!"

These multi-billion-dollar companies are usually not committed to organic farming values at all. They think organic farming is a joke. They see organic principles as only a game... something inconvenient to be worked around... a marketing ploy.

But there is one thing these industrial organic factory farms do very well. They churn out mounds of cheap, so-called 'organic' food which drives real, authentic organic food off the shelves.

This fake industrial organic food threat is huge and it is important that you know how to help. We'll teach you more about this in the next few weeks.


Okay... but what about that 5 million dollar bribe?

5 million dollars is only half of the bribe cash available to bribe officials to falsify organic certification on one ocean liner ship of fraudulent grain. The other 5 million could go into the pocket of the industrial grain swindlers themselves.

It's a well-known fact that many officials in the 3rd world can be bought for the price of a drink. So do you think 5 million dollars would buy a whole string of false signatures?

I know it would.

Do you think it's not happening?

The tons of 'organic' grain imported to USA from Turkey alone skyrocketed up over 1000% in two years!  Yes, you read it right... one thousand percent up!

The following, from Cornucopia Institute, shows a bit of what is happening.

Cornucopia's report finds that the U.S. became a dumping ground for imports of fraudulent organic corn, soybeans, and other commodities after the European Union cracked down on abuses originating in former Soviet Bloc countries including Ukraine, Kazakhstan, Romania, and Russia.  What makes this particularly problematic is that imports now make up the majority of feed grains fed to domestic certified organic livestock."

How big is the Industrial, fake organic threat to your real organic food?

Fake organics are worse than Monsanto. They could destroy all real organic foods. They have already overrun our supermarkets.

But they don't have to destroy real organics foods. It all depends on you.

You can be the Hero! (And so many of you are... Thank you!  Real Organic foods depend on you!)

The power is in your hands. You can defeat fake, industrial organics. You can rescue real foods and you can protect your family's health all in one move.

The choice is yours.

There is Hope! In the next weeks we'll teach you and guide you and give you better tools for the information battle ahead. Thankfully there are still many thriving, real organic farms producing real foods.

If you're sick of fake organics... stay tuned!

P.S. Many people who care about food are being fooled by industrial organics in the supermarket... That's why we grow the real stuff! Real Organic, Truly Pastured, Soy-Free, and Humanely Raised. Now you can trust what you eat! 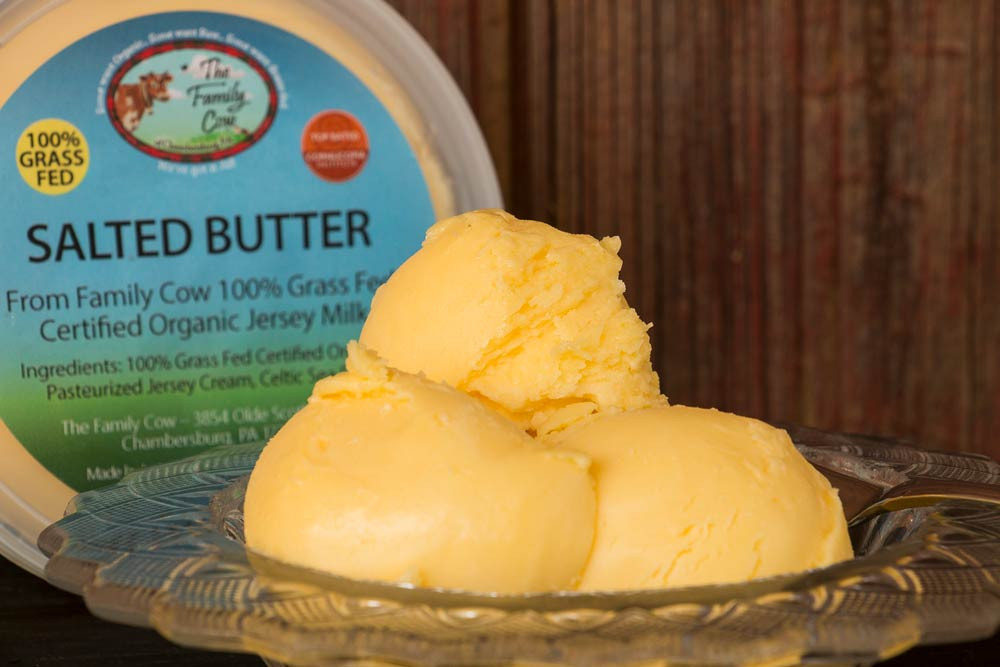 Out of the Sacred Ground 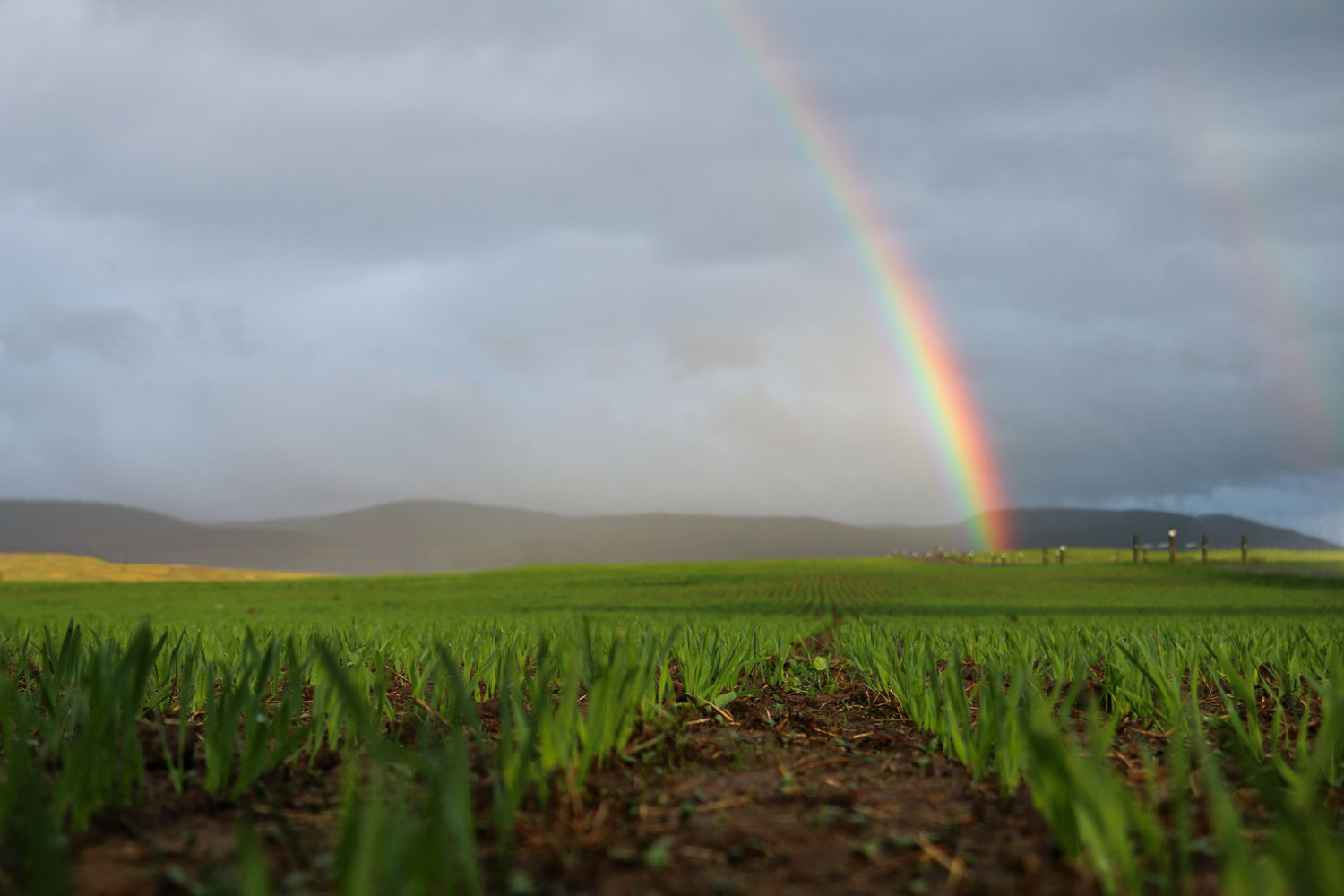 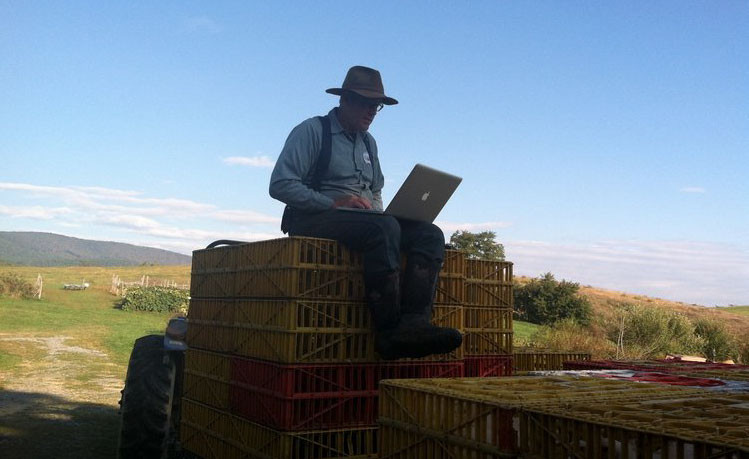