The Eagles Have Spoken

I’m neither a psychologist nor a sociologist, but I have observed that one of the most basic human needs is to feel approval. We simply like affirmation that our life's work is not only noticed, but valued.  Maybe that explains our family's completely illogical delight when a pair of American Bald Eagles and their young consciously chose The Family Cow as the source of their organic chicken!

Well, okay…we did feel some frustration too. A pair of eagles and their young eat a lot of chicken in a week and so far they have a poor payment history.  We are still hoping... but they seem pretty American in this too, you know, buy now pay later! But it still feels special to know the very icon of America approves of our pastured organic chicken and has brought her family!

Lest you think I'm reading too much into our eagles' food choices, let me explain how remarkable this is.

We have never seen eagles on our farm until this year. And that is no small statement. Our five generations of family stories and memory reach back about 100 years. I just asked my father to be sure and he affirms, that as far as he has heard, no one in our family has ever seen an eagle on the farm, let alone a Bald Eagle.  I know Dawn and I haven't.  So why are we seeing them now?  Can it have anything to do with the fact that in just the last 7 years Dawn and I have converted our farm to 100% chemical and GMO free? Is it unthinkable that the eagles have noticed the difference and have made their choice accordingly?

The idea that eagles could consciously speak for an organic, chemical free, non-GMO food chain could seem preposterous. If these eagles were alone among God's creatures in demonstrating an unexplainable discernment, a 6th sense, that baffles us humans, maybe we would write it off as interesting coincidence.

But they are not alone.

I distinctly remember my own incredulity in 2007 when I first read of an incident that involved deer. It was in the early days of our own organic farming journey and even though Dawn and I were committed to organic principles, I guess at the time I was not too convinced that the differences were great enough to be detected by 'dumb' animals. If this astounding story was not told by the respected Dr. Richard Holliday, a large animal veterinarian with a DVM degree from the University of Missouri, I would probably have written it off as unsubstantiated. But Dr. Holliday had years of experience and to top it off he was not an organic enthusiast when it occurred. The fact that his story was published in the Progressive Dairyman (which is not an organic publication!) was also impressive.

Below is an excerpt from the full account in the words of Dr. Holliday. He explains this as one step in his evolution journey from 'Drug veterinarian' to a 'Holistic veterinarian.'

"One day, one of my good "natural farming" clients took me on an impromptu field trip. We drove to an area where his cornfield joined his neighbor's. Both fields were basically the same as to soil type, variety and stage of growth. The neighbor's corn was green, but the plants in several rows around the perimeter of his field were severely damaged. He explained. "My neighbor uses all the modern chemical fertilizers, herbicides and insecticides. I use only naturally occurring soil amendments like manure, lime, gypsum and rock phosphate. Deer will walk through miles of 'chemical' corn without taking a bite and then feast on my crops because it tastes better."  We did a taste test. The sap from his corn tasted sweet almost like sugar cane. One row away, just across the fence, the sap was bland and had a bitter aftertaste. He then suggested I notice the number of empty pesticide cans in the trash dumps on the farms where I made most of my sick animal vet calls and look for a correlation. There definitely was. I have never forgotten his words, and I have seldom found them in error. He taught me two natural principles:

So I read Dr. Holliday's story and in spite of my bent toward cynicism, I never forgot it. I just filed it away as interesting possibility. Then I began to hear from farmers who discovered that mice would choose organic corn every time if they had access to both.

One farm store owner, who had several ears of corn on display in his showroom, noticed that at night the mice were only gnawing at the organic corn. The GMO, chemical grown corn was untouched. He decided to switch the position of the ears to fool the mice. It made no difference. They still only ate the organic.

Next he decided to put the organic corn away to see what the mice would do when they had no choice. The feeding stopped entirely. When they only had chemical grown GMO corn to choose from, the mice went elsewhere for their food. It went several weeks till he discovered where 'elsewhere' was. The mice had discovered his hiding spot for the organic corn and were eating it there!

Then there are the accounts of chickens and how smart they can be at identifying and only consuming organic, non-genetically modified feed.  How farmers tried to trick them by moving the feeders from one day to the next…and how the chickens always knew the difference.  Genetic Roulette, the new documentary which we strongly recommend, has several interesting accounts of this very thing involving chickens, rats, and raccoons and other animals. All of this adds up to the realization that the animals, for much more than we give them credit, do know!

So you can understand why, with this slow instilling of information, we were actually more thrilled than appalled when the eagles came. It was uncanny! It felt like an earlier era! For the first time in my life I witnessed American Bald Eagles swooping down with their breath-taking 7 foot wingspans upon our flocks of pastured hens. It's like they knew a good thing when they saw it. It made us feel like we must be doing something right to help the Eco-System. Even the Eagles have noticed and spoken.

I think it is a good omen. 2013 is going to be a good year for organics. Even the Eagles are speaking up! Monsanto, are you listening?

Animals don't use words, but don't call them dumb! 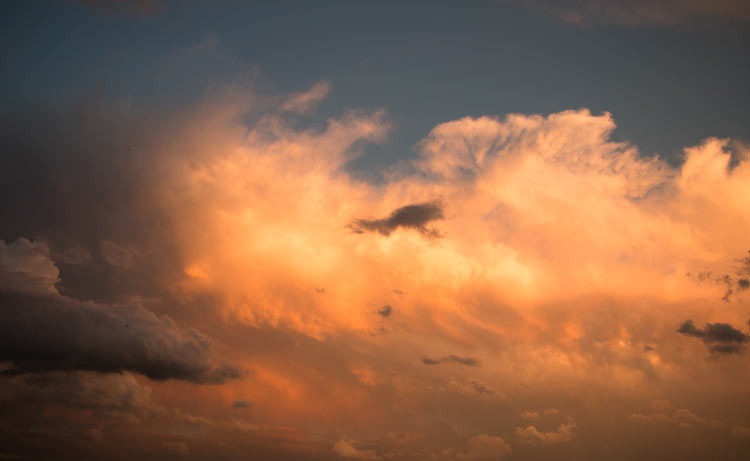 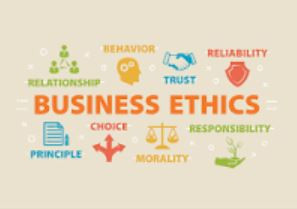