Six-year-old boys have a unique perspective on life. They trustingly take every word at face value and run with it—so innocent, so sure that they understand it all.

It seems like yesterday that I was growing up on this farm with Dad as the instructor. It’s hard to believe that it’s now me as mentor of five sons and one daughter. I pray often that the Lord would give me the patience, serenity and wisdom to live so that the memories will bring tears of laughter and never tears of regret. It is not an easy goal with the "cares of this life" tugging at us!

A few months ago, my youngest son Jefferson and I had a day together that brought some tears of laughter. It was memories in the making. It started this way.

It was Jefferson’s sixth birthday and he had made it clear that he wanted a puppy just like Wesley's. We had given Wesley a black female Labrador Retriever when he turned seven a few years ago. Wesley named her Dingo and Jefferson wanted a puppy exactly like Dingo. I wasn’t sure if Jefferson was really stuck on the "exactly" part or not, so as he and I were enjoying the drive to pick out his puppy, I started to quiz him.

I found out he was not really stuck on the color black; he just didn’t know there were options. He decided that a Golden Lab would be fun since we already had one that was black. But he was stuck on the mama part. No question. He wanted a mama dog.

I took a deep breath and was silent a little thinking how I was going to say this. I decided that Jefferson understood cows best, so I would start there. I asked him if he understood that it takes more than just a mama cow to have a baby calf. Yup, he knew that much. There needs to be a daddy cow too, a bull.  Ok, this was progress.

I explained to him that Dingo was sort of like the mama cow. We discussed that if he would get a daddy dog for his birthday that someday, maybe, Dingo and his daddy dog could have their own family of puppies just like the cows and the bulls on our farm have baby calves.

I sneaked a look at Jefferson while driving and saw a shy look of comprehension spread across his face and I knew he had caught it. Now he understood!  With this enlightening bit of information he quickly assured me that, yes, he wanted a daddy dog after all. He wanted puppies! I patted myself on the back for having navigated this delicate turf so easily.

Later that afternoon as the rest of the family gathered around to hug and cuddle his adorable golden male Labrador Retriever, Jefferson suddenly remembered. Squaring his shoulders back, he smugly announced to all "MY dog is a Bull dog!"

I didn't even see that one coming!

All the best of food and blessings,

I Really Shouldn't Tell You This 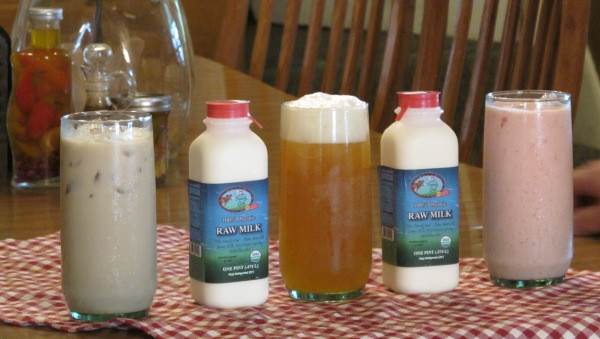 The Heart of Your Farmer 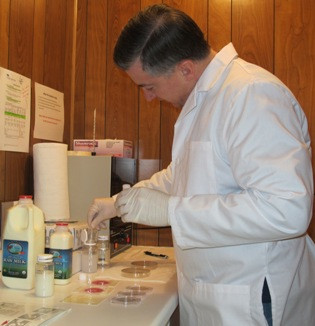 The Eagles Have Spoken 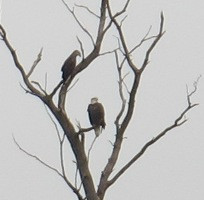