I've Never Done This Before

I've never published another farmer's thoughts in Fresh Thoughts on Real Foods. But I guess there's a right time for everything. This crazy story feels like the right time.

Plus the farmer who wrote this piece is none other than the renowned Joel Salatin himself, the farmer/writer/philosopher of Polyface Farm, so maybe you'll forgive me.

Some folks call Joel the most famous farmer in the world, or the most eclectic thinker from Virginia since Thomas Jefferson. Joel calls himself a Christian libertarian environmentalist capitalist lunatic farmer. I call him my most influential pasture mentor as well as one of my favorite writers. I own all 12 of his books.

A few days ago I absent mindedly opened Joel's latest 'Musings from The Lunatic Farmer' and was startled by the title "ORGANIC GLYPHOSATE."

My brain went into a skid and did a double take. Wait! ... Organic Glyphosate? Now that's a mega oxymoron!

But yes, the unbelievable is true.

As Joel describes here, the inspectors now allow industrial growers to spray acres of fields with glyphosate herbicide (Roundup) to kill everything and then to grow "Certified Organic" produce in plastic buckets sitting on these killed fields. There is no soil in the buckets. Zero. Nada. Only water with liquid fertilizer.

Did anyone really believe that the artificially cheap organics in the grocery stores was a good thing, an improvement, a dream comes true?

To real organic farmers who grow real foods in real soil on real farms... it's a nightmare.

But I'll let Mr. Salatin tell you the story:

Take it away Joel!

The Real Organic community is abuzz about new confirmations that organic certifiers are okay with hydroponic plants grown in pots sitting on black plastic over glyphosate-laden soil.

Black pots the size of a 5-gallon bucket sit on acres and acres of land. How do you maintain that land like a sterile table top for those buckets of hydroponic (without soil) blueberries? You kill all the vegetation with Roundup, turning the soil to concrete, and then you place the buckets on top. Organic certifiers are fine with that.

The reasoning is that the herbicide is not actually in the buckets holding the plants; just in the soil on which the buckets sit. But since the plants don't go into the soil, the plastic bucket barrier keeps things on the up-and-up for certification.

Just when you thought organic compromise couldn't get worse, it does. This is a classic case. Not only is the U.S. the only country that certifies plants grown without soil as organic, we're the only country that allows such a deadly herbicide to be used as part of the system. It shows how once you open that door of organic fraud, you head down a slippery slope of more egregious fraud.

A little fraud does not morph into no fraud. It progresses into greater fraud.

Why in the world the organic community ever thought the government could be trusted with something as idealistic and full of integrity as organic production is beyond me and why here at Polyface we don't play the gamesmanship of the program. It is becoming more rotten by the day and proves the best way to know what's going on is to buy from sources you vet yourself. Interestingly, these organic producers often show how they're growing and make no attempt to hide it.

That shows that they believe the brazen adulteration of the National Organic Products Act is now so embedded in the consumer psyche that all of this is broadly and unquestionably accepted.

Why should we pay more for organic blueberries when they're grown on top of Roundup and in buckets without soil?

Do you like this?... sign up for Joel's "Musings from The Lunatic Farmer." He'll keep you thinking, amused, sometimes outraged and always informed.

God Designed it. We Respect it. That Explains it! 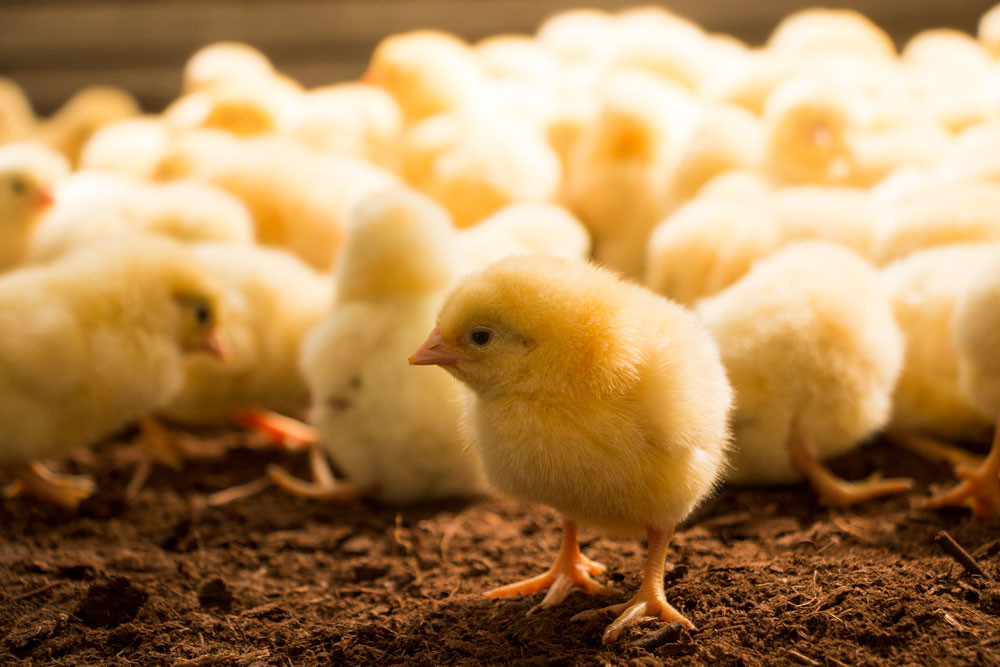 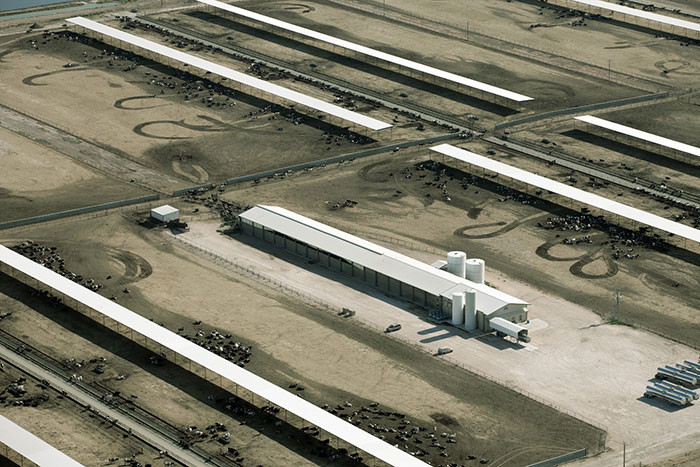 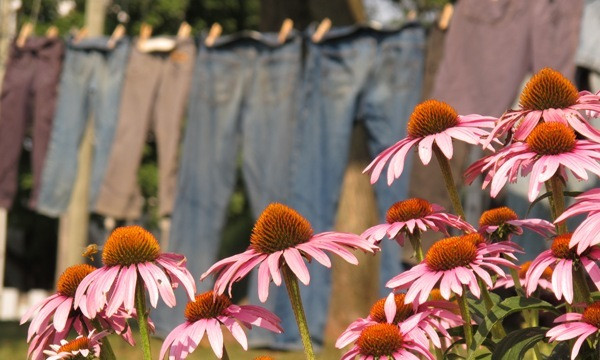