Nutrition Facts and the Bikini Atoll 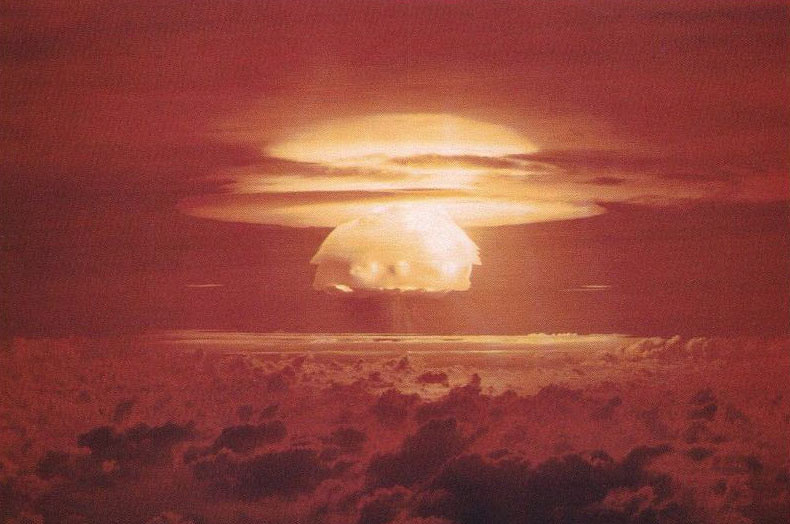 The similarity of the two ‘Nutrition Facts’ would seem to support the FDA mantra that there are no nutritional differences between pasteurized milk and raw milk.

But wait a minute.

Let’s think outside the box a little before we draw conclusions.

Think of it this way. If you were to select two Pacific islands separated by, let’s say, 500 miles. On one of them you would drop an atomic bomb...

Well, no, you wouldn’t and I wouldn’t either, but the government actually did detonate, not one, but three atomic bombs on the Bikini Atoll. One of the bombs was the Castle BRAVO the largest H bomb ever tested. (So there, my illustration is not as far in left field as you first thought! :)

The other island you would leave untouched, pristine in all its tropical splendor… the flora and fauna and microflora of its entire ecosystem living and breathing together in perfect God-created symphony.

Let's imagine that after the mushroom cloud has settled and the radioactive fallout is down to a reasonable simmer, you don a Hazmat suit and go in to gather environmental samples from the devastated paradise. You also gather samples from the other still-pristine island...

If you sent each of these samples to a laboratory, you would expect the results to look very different, right? The one would be full of life and the other quite sterile.

But here is the hitch.

If someone had predetermined that the test is to measure only inert matter, of course the dead island will test very similar to the living island.

If we only test for the % of iron, oxygen, calcium, sodium, H2o, silicon, zinc, fiber, manganese, potassium and other non-life elements, the test results from the two islands will come back almost indistinguishable. Just like the ‘Nutrition Facts’ for Raw milk and Pasteurized milk.

Those who blindly trust statistics and scientific tests could almost be conned into believing that atomic bombs really do not significantly change island habitat. After all, the tests show no difference, and that is a government fact that one cannot argue with.

What if we were to measure the living components of raw milk as compared to dead pasteurized milk?

If we were to run tests for living enzymes in raw milk, we would find:

These are only a few of the dozens of enzymes that are alive and well in raw milk but are proven absent in pasteurized milk.

In fact, the absence of phosphatase in pasteurized milk is such an industry-accepted fact that regulatory agencies use the negative phosphatase test to verify that milk has been properly pasteurized. It is the indicator enzyme that the pasteurizer was not hot enough to do a proper kill.

"Oops! There goes some phosphatase... turn the heat up a few notches... it’s not all dead yet."

Ask anyone knowledgeable in the pasteurization industry and they will readily confirm this as fact.

Some of the nutritional fact differences between raw and pasteurized milk are readily observable even without a 'life factor' lab report.

While it may take 30 or more years of drinking phosphatase deficient milk to notice bone density loss, the absence of lactase in pasteurized milk is apparent within minutes to those whose pancreas does not produce lactase. Typical symptoms of lactose intolerance are bloating, cramping, diarrhea, and gas soon after the consumption of milk.

Most doctors refer to this condition as lactose intolerance but some progressive doctors are beginning to call it pasteurized milk intolerance since the symptoms almost always disappear when the patient switches to raw milk complete with its natural digestive enzyme lactase.

If this seems strange to you, remember, mother's milk is Raw Milk. Looks to me like God knew what he was doing! 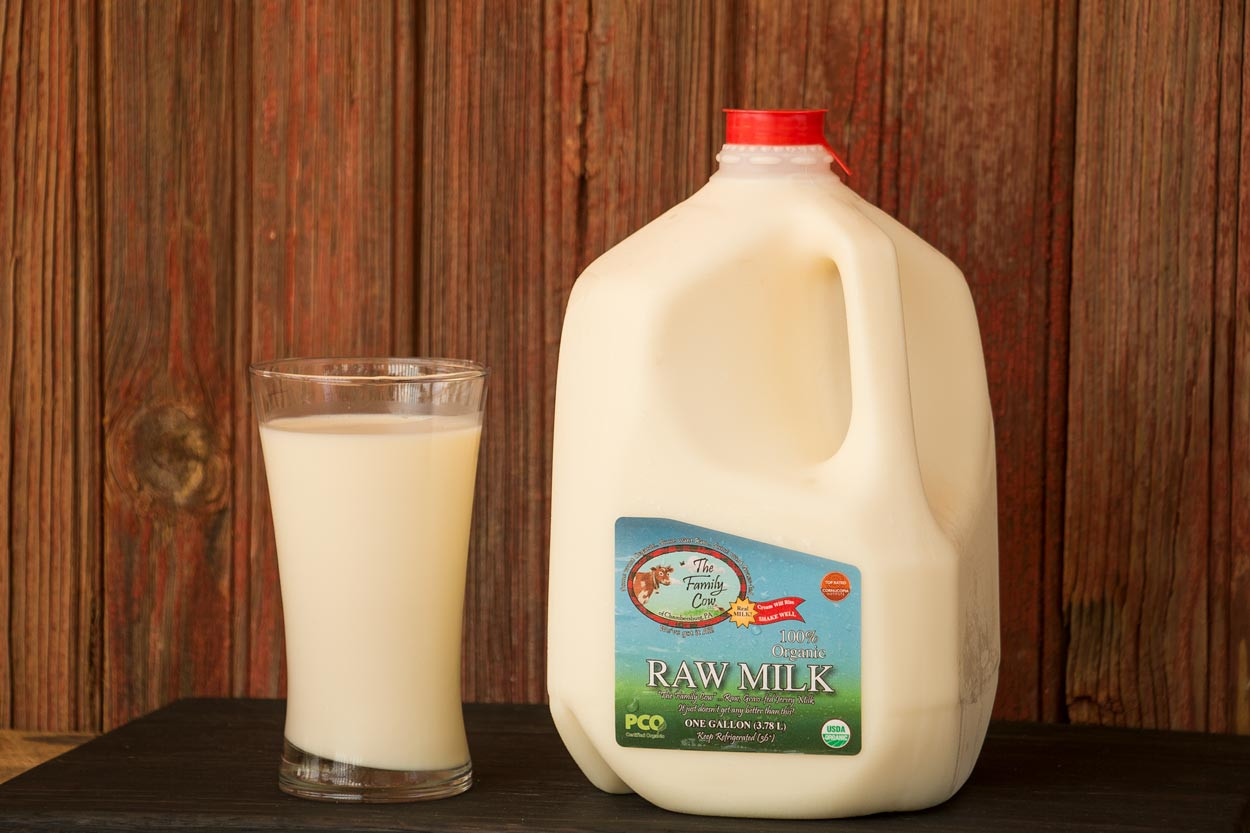 I wish we had time to discuss the other major living elements of raw milk... the bio-diverse, probiotic bacterial strains that are essential for good digestion and the friendly flora that supports up to 80% of our immune system, but these will need to wait till another time. I think you get the point.

There are multitudes of nutritional difference between raw milk and pasteurized milk, but as long the government's Nutrition Facts do not provide a way to quantify the "life factors," the information will make them look deceptively the same.

Just remember, they are no more the same than the eco system of Bikini Atoll was the same as that of Solomon Islands on the morning of March 2, 1954.

P.S. Get started with Raw Milk now if you don't drink it already.

P.P.S. To those of you who can't buy our Raw Milk in PA... hopefully there is a Raw Milk farm near you. See all farms with RealMilk.com or only look for top quality RAWMI listed farms. 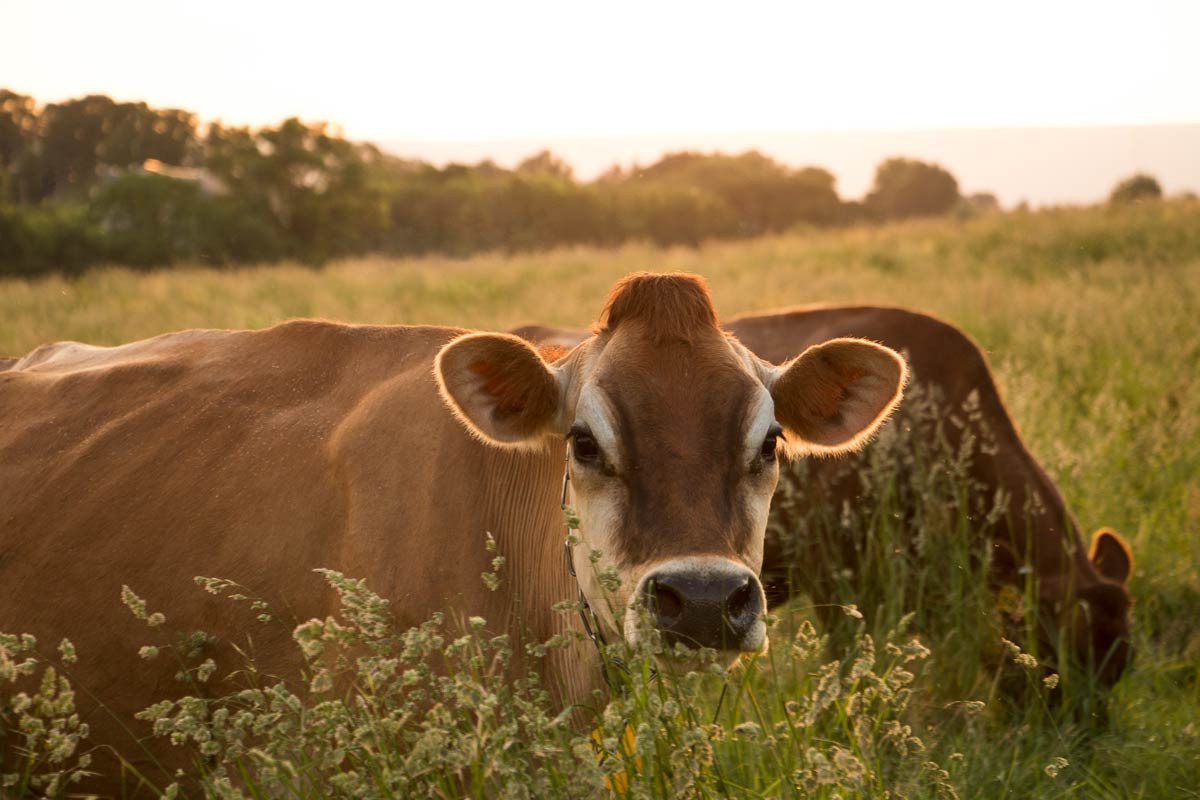 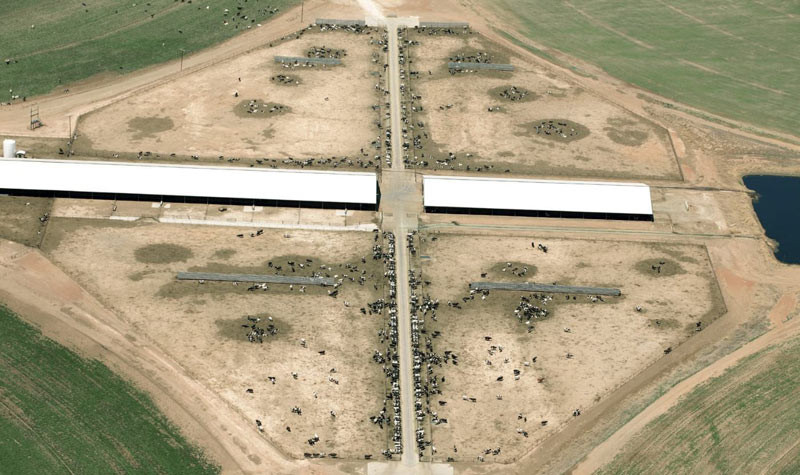 Behind the Industrial Curtain 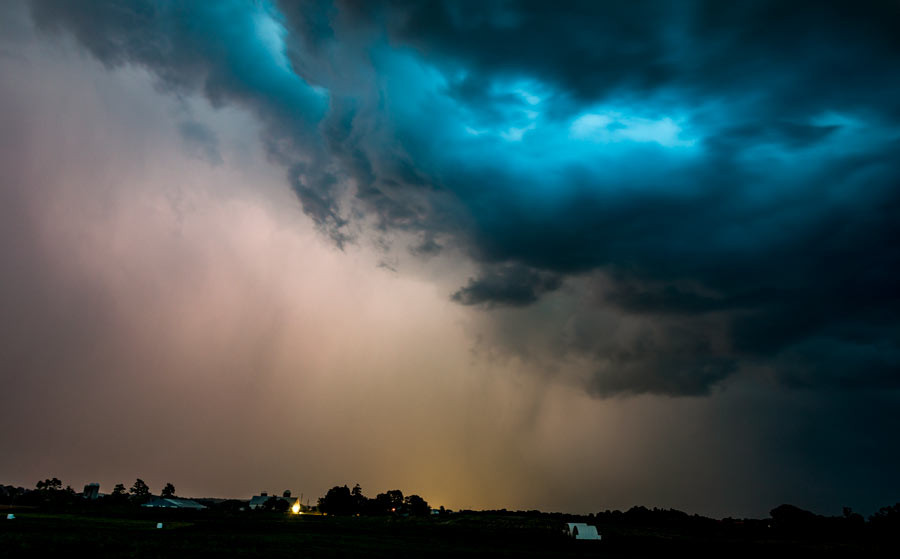